U14A Hockey had a great start to their season, beating Skinners in a cup match and performing well against a good Ashford team with a 1-1 draw. Jack R has already proven his goal ability to get the ball in the back of the net and his team looks to be very promising. The 1sts also had a strong start with a 5-1 win against Ashford; 2nds had a good away game midweek with a 2-2 draw but faced a tough opponent in Sevenoaks 1st team at the weekend. U15s were robbed with a 3-2 loss.

Netball against Kings started the season with a bang, especially for poor Ella B who fell and suffered a nasty sprain in the third quarter for the 1sts. Kings were aggressive and determined as ever, but our teams put up a great fight. We beat them at 2nd, U16A and U15B level which was very impressive. We did lose the rest but the margins were not huge, especially considering our U14s had never played before together.

Several of our students also participated in the Kent Cross Country Championships on Saturday 19th January. They all performed well, particularly Lizzie C in Year 13 who achieved an outstanding result, winning the event by a clear 27 seconds ahead of the 2nd place athlete. She will represent Kent in the Inter-countries and Regional Championships later this term. Well done to all who took part, and good luck to Lizzie at the championships! 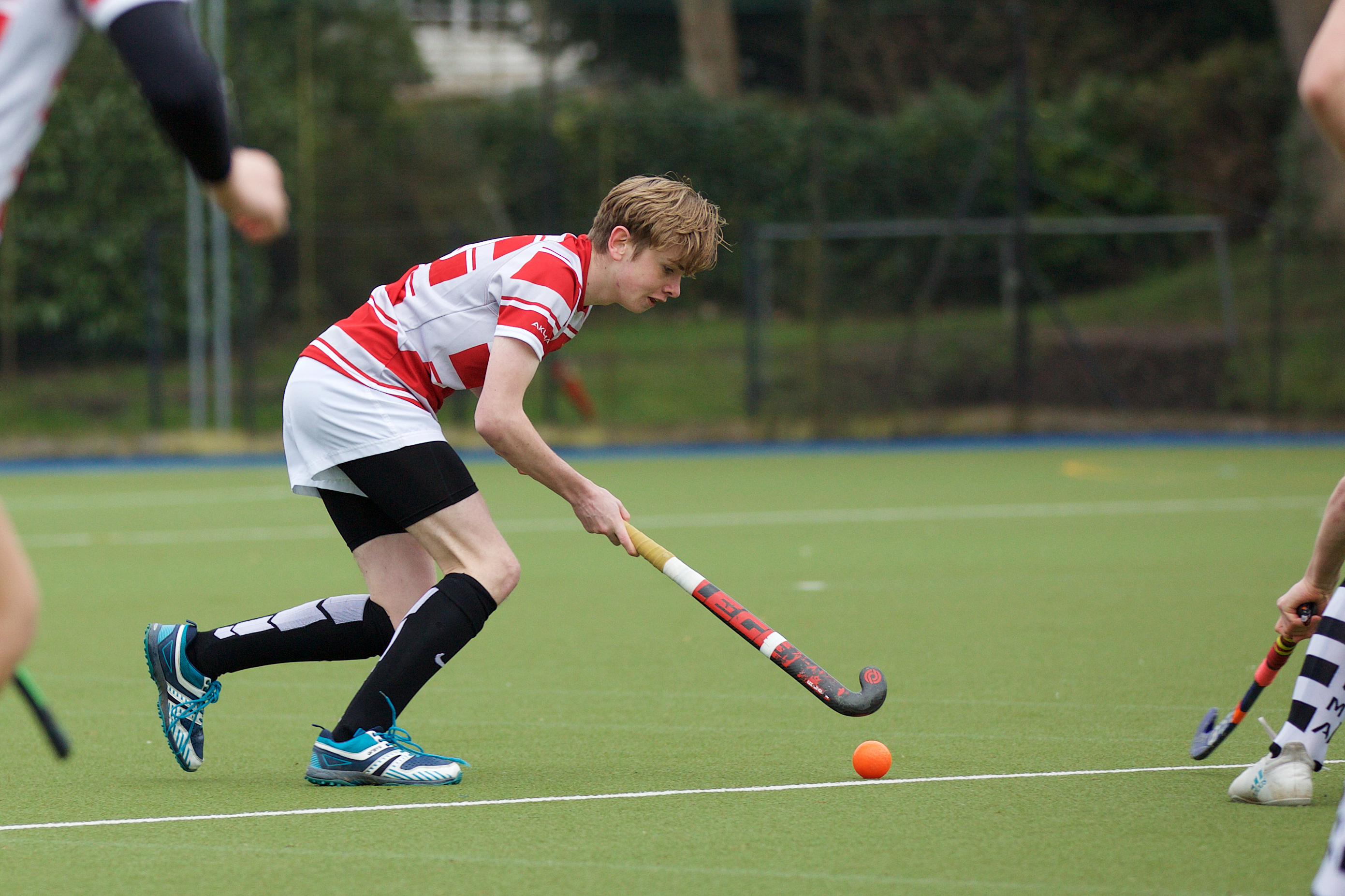 Cranbrook School was honoured to host a small outdoor and socially distanced act of Remembrance. Read the full story at https://t.co/7HQJJisUai.

We look forward to seeing you all!😀

Your England squad for the 2021 #GuinnessSixNations 🌹

Watch the second game tonight of this exciting series on Sky Sports if you can. Vitality Netball Legends Series: England to play Superleague 'All Stars' https://t.co/hrUwk1K3jZ