This year, the Year 9 girls hockey team have been competing in the Tier 2 England schools competition.

A strong performance at the county round ended with a close final loss against a very strong Sutton Valance squad. Finishing in second place qualified Cranbrook for the next round at the east regional semi-finals. The team performed very strongly again in this round but dramatically, due to unexpected results, the Cranbrook girls had to face Coopers’ Company and Coborn School in penalty flicks to decide which team progressed to the Regional Finals. The Cranbrook penalty takers were able to hold their nerve and a couple of fantastic saves by goal keeper Evie meant they won 4-3 and progressed.

On Wednesday the 20th of November, our girls arrived at Rebridge Sports Centre in Ilford with lots of optimism that if they played to their potential, they could qualify for the school’s first national finals. They were up against very strong squads; Bedford Girls school, Bedford Modern and again local rivals Sutton Valance. They played Bedford Modern in the first game and performed very well, but unfortunately just couldn’t find the breakthrough goal so it finished 0-0. Next up was Bedford Girls School, who boasted many strong players and talented athlete scholars. It was a very tough game and they held on to a 0-0 at half time but lost one of their forward goal scorers in Sofia due to a head injury. The Cranbrook girls continued to fight on and had some chances of their own to steal the lead, but in the last five minutes BGS were able to convert to short corner strikes, meaning a 2-0 loss for our girls.

After a short 10 minute break, Cranbrook were back on to play Sutton Valance, who they had lost to twice this year. It was a very close game with both teams having opportunities to win but two goals by Polly either side of half time meant a 2-0 win and put Sutton Valance out of contention for a national finals spot. The last game of the day was between the two Bedford schools. It was a nerve racking game for the Cranbrook team to watch as they knew a win for BGS with the right score line meant they would progress to the national finals. Fortunately, BGS got the 3-0 win and at full time you could hear the cheers from the Cranbrook team at the side, having realised they just achieved something Cranbrook School hasn’t done in a very long time, if ever.

A massive congratulations to all the squad who have not only played some tremendous hockey, but have received praise and admiration from umpires, coaches and officials about how they have been a credit to the school with their positive attitude during and between games. 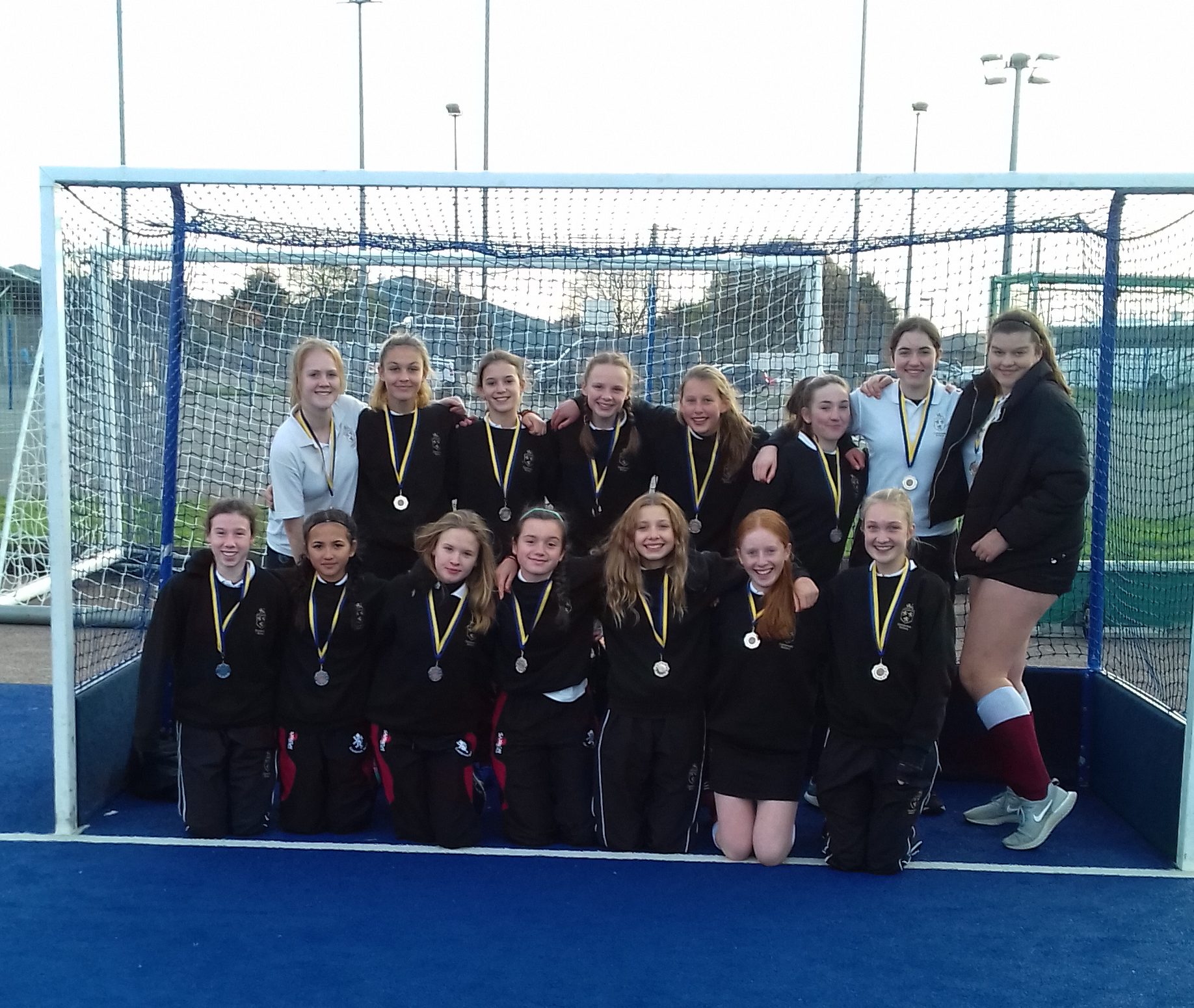