As Spain is typically synonymous with sunshine and sangría, it is easy to forget that between 1936 and 1939 it suffered a brutal civil war, followed by an equally brutal dictatorship.

El laberinto del fauno  (Pan’s Labyrinth), written and directed by the Oscar-winning Guillermo del Toro, is set in 1944 in the post-war period and is a film we study for A-Level Spanish. Recently, the Year 12 Spanish students attended a study day at the British Film Institute in London where this film was paired with Trece rosas (13 Roses), a film set in 1939 and based on a true story of the unjust imprisonment and execution of thirteen young women in the first months of Franco’s dictatorship.

Our students were rather taken aback to see how many hundreds of other students were also studying Pan’s Labyrinth as they entered a packed auditorium! The speakers gave a useful historical background to the two films and then explored the film techniques used, the characterisation and their major themes. The presentations were detailed, with lots of illustrations, photos and film clips in order to examine the points made. There was audience participation too with a roving microphone, eliciting the students to answer questions. All this was conducted almost entirely in Spanish and our students were very gratified to find that they understood it all!

After lunch, we watched a screening of Pan’s Labyrinth, looking out for the techniques, themes and symbols that had been highlighted and discussed in the morning. The students and teacher packs we received have proved a good starting point for our study of the film in the classroom and all the students agreed that it had been a very interesting and thought-provoking day, providing a useful introduction to del Toro’s masterpiece of fantasy intertwined with the grim realities of life under a fascist regime. 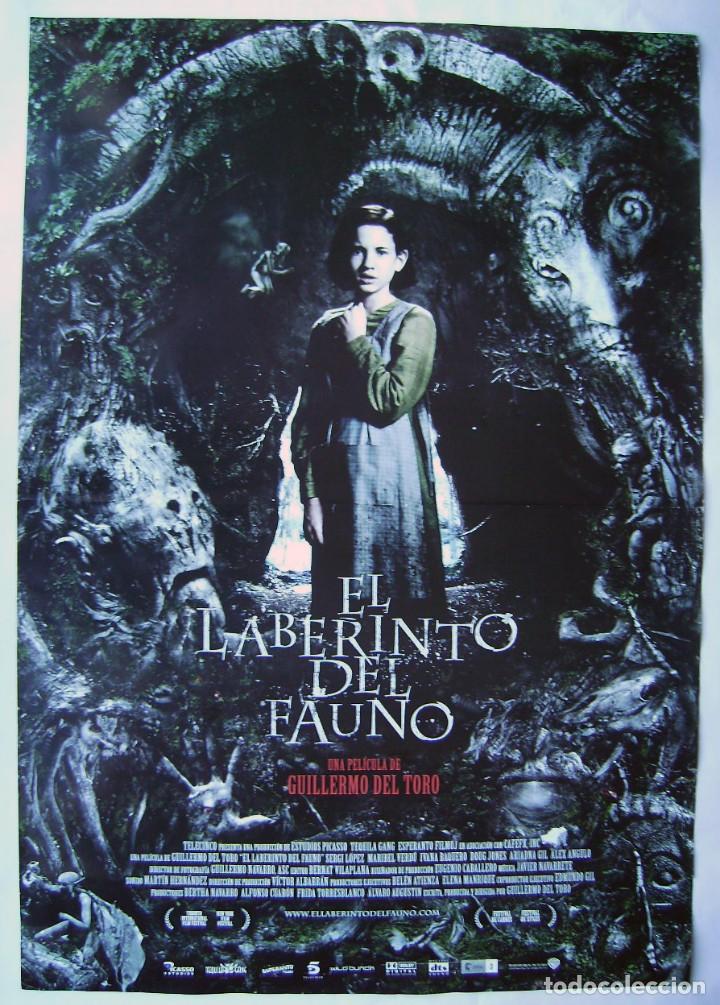