What do you know about the India exchange?

By Edward, Leah and Theo.

An insight into the 2018 India Exchange trip

This morning we interviewed the Indian Exchange students and asked them about the activities they had already completed this week, they told us that so far this week they had been to Canterbury cathedral, a magic show which they thoroughly enjoyed and later today they were visiting a stately home. They also mentioned that they loved sports day and thought the weather was very pleasant compared to theirs. Although they liked the food they told us that it wasn’t as colourful as the food they were used to in India.

Their school years are also very different as they run from June till March instead of running from September to July. Their school days are around the same length as ours but they start much earlier and end at around 2:45pm. Their school building is much smaller than Cranbrook School but they have double the amount of students as us. Instead of them moving around the school they stay in one class of 40 all day and the teachers come to them, they don’t have many class changes either and the classes are based on what language you learn.

None of the Exchange students we interviewed had ever been to England before but had been to other places within Europe. They observed that the setting of England and how is just like in the films and how ‘picture perfect’ it is.

The exchanges were also very interested in the school system and GCSE’s and A-Levels as next year they would be taking them.

Overall they were all very friendly and they asked us lots of interesting questions about our life here and our school. 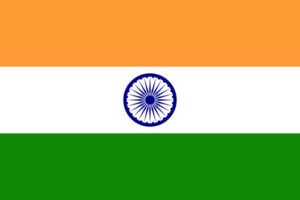