Friday Remembrance Service took place on Friday 9th November in St Dunstan’s Church; this was a whole school act of remembrance that saw all year groups (7-13) and staff gathering in the church to pay their respects to those fallen in WW1, WW2 and other conflicts. Particular reflection was offered with poignancy by Mr O’Brien in his speech detailing Cranbrook’s fatalities in a service led by Rev. Sykes. The two minute silence was observed impeccably by all of the Cranbrook community and behaviour throughout was exemplary. 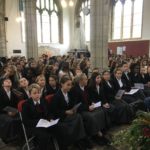 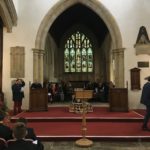 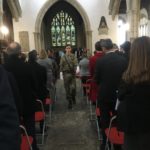 In addition, Sunday 11th November marked 100 years since the World War I and the CCF corps joined the Cranbrook community in the national Service of Remembrance, followed by a parade up to the War Memorial to observe a two minute’s silence. In this special 100th anniversary, each cadet and member of CCF staff wore a poppy carrying the name of one of the 55 Old Cranbrookians and two masters who lost their lives in the Great War. After the parade, the school was honoured to take part in an exhibition in the Vestry Hall to commemorate Cranbrook’s fallen. 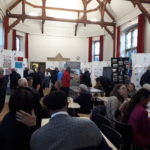 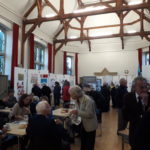 Thank you to our cadets and students for representing our school and its alumni so proudly. 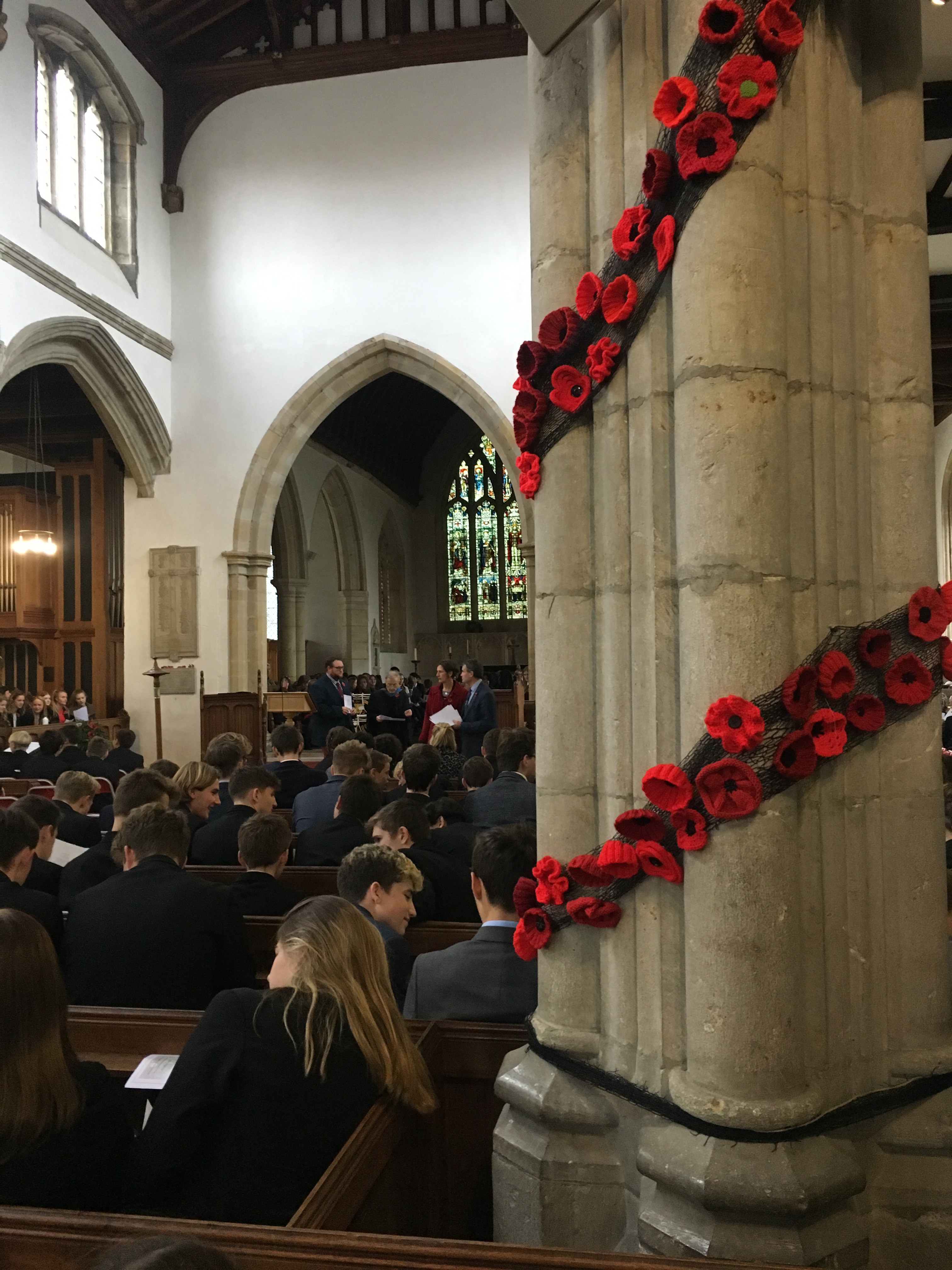