This winter, I was lucky enough to be accepted onto an international Olympic snowboard training program, lasting one month, out in the Austrian Alps. Having been snowboarding since I was nine years old, being selected onto this program was an amazing opportunity.

Living in the UK means (obviously) I can’t train on mountains that often, but the indoor snow domes here are the next best thing. Making trips to theses domes three times a week means I’m quite used to jumps having a four/five metre gap at most, so going to Kaltenbach in Austria and hitting jumps three times the size was pretty scary no jokes.

Out in Austria there were two great coaches who helped me improve my tricks massively, helping me to spin faster and with more style. The parks at the two resorts we rode at (Kaltenbach and Mayrhofen) were incredible, with great rails and kickers. I competed in some competitions while I was out there, including the Zillertal Valley Ralley, which was really fun, even though I nailed my run in practice but couldn’t pin it down when it mattered.

We weren’t always riding park; record snowfall meant we could go ride some amazing powder, which was neck deep at some points! The powder meant we could go drop some cliffs and send flips off tree stumps, which was really exciting. Launching off stuff isn’t that fun sometimes, because I did end up launching off an avalanche barrier, chipping my tooth. Ouch.

At the team house that we stayed in, there was lots of requirements that had to be upheld, with your fitness, nutrition, and schoolwork being monitored. We had fitness three times a week, with burpees, handstands, and planks out in the snow. The amount of time spent on your phone was equivalent to the amount of laps you got. Seven hours on snapchat meant seven laps, and what happened if you walked on those laps? You got shot at with a paintball gun. I learnt that one the hard way.

Overall, the program was an amazing experience and opportunity, and I have learnt and improved so much because of it. Everyone there was super friendly, and it has prepared me for bigger and better competitions in my snowboarding career. I can’t wait to go back. 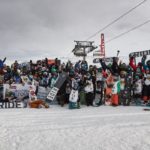 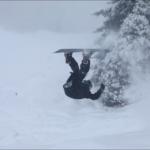 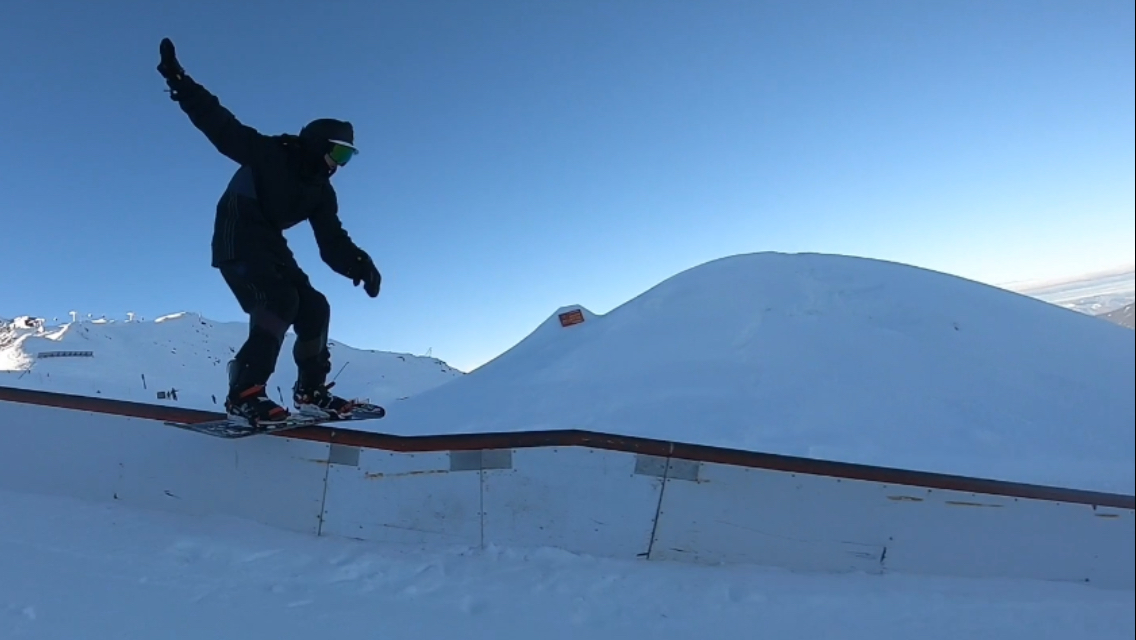