We interviewed Rauridh and Jamie Mcconnochie today about Rauridh’s career in rugby, his new signing to Bath and about his silver medal in the Rio de Janeiro 2016 Olympics. 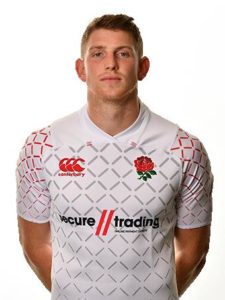 Ruaridh McConnochie after the England Squad was released

The first question we asked them was: how do you feel about the movement from seven’s to 15 a-side rugby? He said it would be a very different game to him as he hasn’t played professional 15 a-side in three years. He is still very excited as he has always wanted to play 15 a-side rugby. Rauridh said the first time he thought he could go pro was at the end of his time at University; he sat down with his coach, had a discussion to see if he could go pro and one year later, he gets into the England training team for the Rio Olympics. 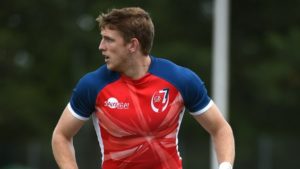 One of his favourite experiences is going around the world and all of his fun memories with his team. While he was at England, he was looking for a new contract as his contract was only for one year. So, he was looking for a contract for maybe 15 a-side but then he got the call saying that he was going to Rio with the England team, which he didn’t expect at all at his age and experience in rugby. In Rio, one of his favourite parts was seeing all the big stars Usain Bolt, Mo Farah and other big stars. He is quite upset with his draw for the UEFA league pool but he said that if you want to win you will have to beat the best so better get it done first. 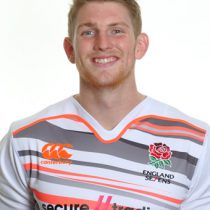 Ruaridh McConnichie after the England Squad was released

Astonishing performance of first movement of Tchaikovsky’s violin concerto by Chloe W last night, accompanied superbly by Ryan L. Standing ovation in the PAC! We were privileged to be there.