Popular or not – would your favourite sport be popular in 1965?

Today, we take you back to visit Cranbrook school in 1965. The head of sports is Mr. David Firminger, hockey specialist and previous sports teacher at York secondary school. During an interview with members of our team, we discovered what it was really like to teach sport at Cranbrook.

“The first team showed excellent promise, but the same cannot be said for the rest. They were dreadful, and very badly looked after. I took into my mind to do something for them.” The only sports played at this time were rugby, hockey and cricket. Sometimes at the end of the hockey season, the teams would be “rewarded with a little athletics”. Little did the pupils know, this was all soon to change. 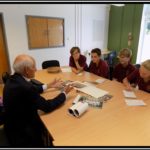 Mr Firminger told us about his time teaching at Cranbrook

Mr. Firminger had all the sports fields drained, netball and tennis courts made for the girls, who joined the school in 1973 and, he introduced a real hockey pitch to the school. 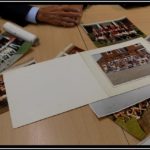 Mr Firminger showed us some pictures from his teaching years

When the girls joined, the sports were expanded to include netball, tennis and rock climbing, and just before he left the school, he had the sports hall built. This process took three years, from 1986 – 1989 and the end result pleased the students very much. After 4 – 5 years of his hard work, the 6th form were given the choice of up to ten available sports to choose from. 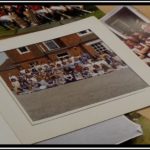 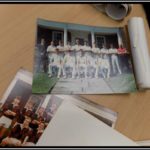 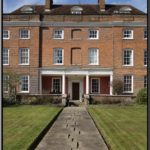