On Tuesday 26th of June 2018 we sent out our reporters to interview members of the public and staff at Cranbrook school to give their opinions of global warming.

Many of the citizens of Cranbrook refused to answer the questions about the topic which reflects the behaviour of the majority of the country (refusing to allow them to think about the damage its doing).

When people did answer they used short answers and only explained it a little bit. However our reporters were lucky enough to find people who answered the questions with more depth. Many people revealed that they only knew a little about global warming and tended to push it to the back of their minds and the most common response was that the cause was all to do with greenhouse gases, carbon dioxide and methane. It was drawn to a conclusion by the owner of an antiques shop that ‘the main cause humans and their behaviour and impacts on the environment’. In the words of this citizen ‘the impact that humans are having on the planet has caused such great harm that it will take a long time to resolve meaning many people from this generation will not see the results’.

The reporters went out to interview John Sykes (teacher of Cranbrook school). He told the team that ‘the world was never going to get too hot as we have such a cloudy, dull and damp climate’. He related back to 1970 when there were 3 summers in a row where it was 30’C. He says it is not as hot now as it was back then. Therefore he doesn’t see ‘increase in the climate’s temperature an affect’. 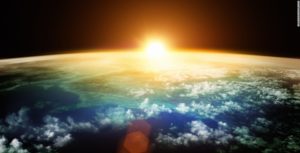 One citizen made a strong point about the fact that there were too many invested interests in the world for it to take affect quickly. After the short interview with Mr Sykes the team had to rush off and interview Phillip Potter. A reporter asked him ‘How does global warming affect you?’ He mentioned that the increase in house prices due to costal erosion and pollution of the ocean making it more acidic would slowly deteriorate the food chain. Therefore it was concluded Global Warming was not known by many people and awareness must be spread. 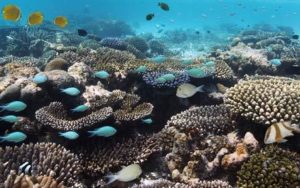