A team of Year 12 took part in the Tonbridge women’s netball league this summer term to prepare and train for the upcoming Sports Tour to South Africa.  The aim was to get fitter, develop team play and form a strong team bond before the tour.

We began the first few matches getting back into the swing of things and also adapting our play to play against adults. As the matches progressed, we grew stronger as a team which enabled us to win the last three matches. The last match was a real highlight as we beat Hurricanes, a team who thrashed us earlier on in the season.

Mrs Coleman said  that we are playing the sharpest netball she has seen us play so far and we are all very excited to see where we can progress to on tour, but more importantly for our final season at school.

We would like to say a huge thanks to Mrs Gransby for her enthusiasm and coaching court side whilst Mrs Coleman umpired; and thanks to our parents for transporting us to Tonbridge every Wednesday. 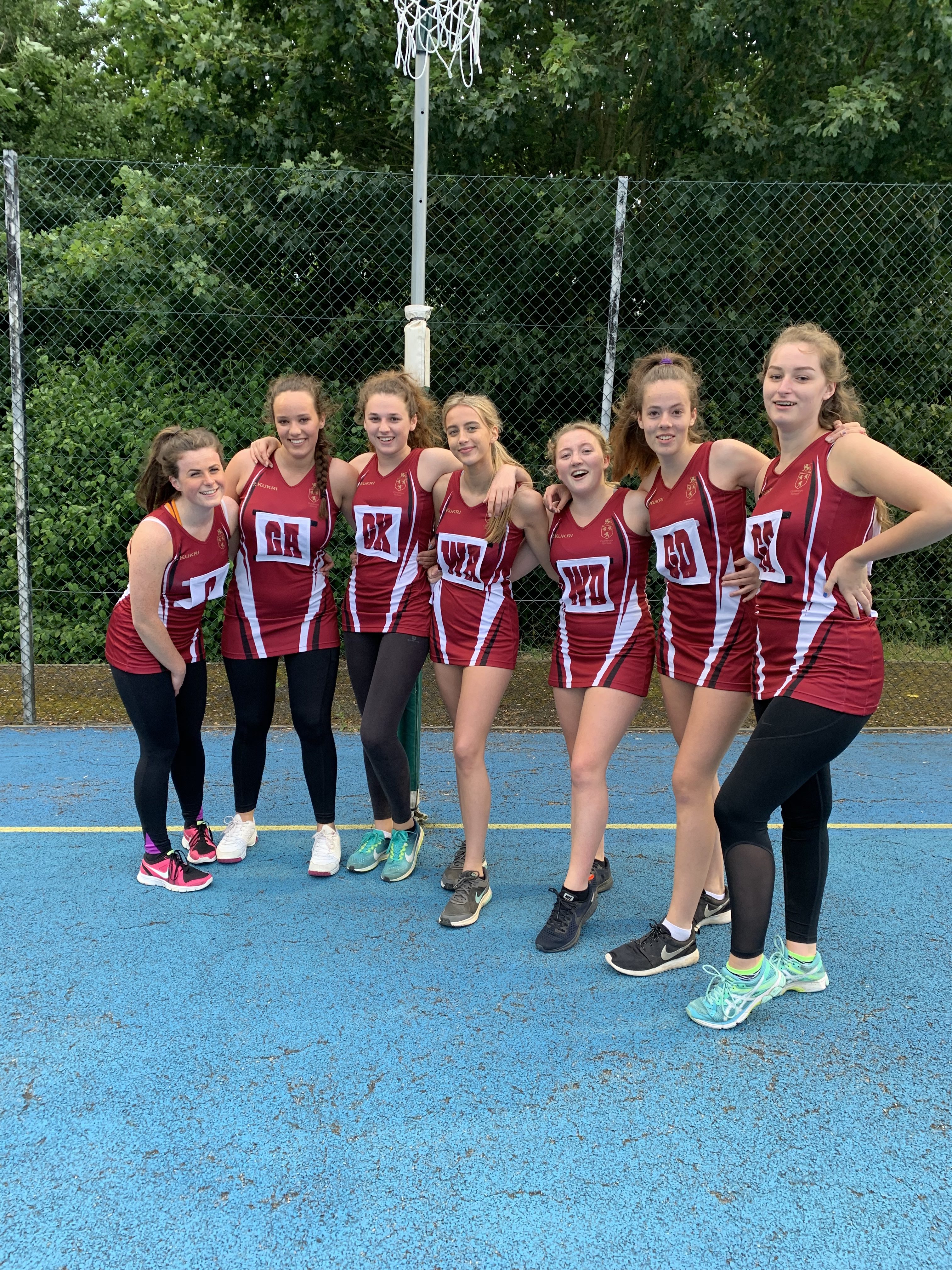