School Lodge were crowned Year 9 House Basketball champions at the weekend after a dominant display against Allen and Horsley Boys, winning 22-0 and 15-8, respectively. While all players should be commended on their performances, the skill and physicality of Oyedayo was particularly impressive, and on many occasions proved too much for the other team’s defences to handle. Horsely edged out Allen 13-5 to take 2nd place, however; the withdrawal of Webster Boys from the competition means Allen finished in 3rd, which is a fitting reward for the skill and commitment they displayed on the day.

…but where were Webster Boys!?

The Senior Houses were as competitive and passionate as always with the skill of the basketball players leading the way for the others to follow.  Thank you to Nadine again for refereeing and also to James Knight for running the scoreboard so efficiently.

Winners were Cornwallis who scored a maximum 25 points with 5/5 wins.  2nd went to baskets scored as the points were drawn on 18 which gave Rammell the edge over Webster who came 3rd. Crowden were 4th, Allan 5th and Horsley (with the smartest looking team kit!) came 6th.

Thanks for everyone that made it over to support.  It was a great afternoon of house sport. 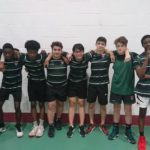 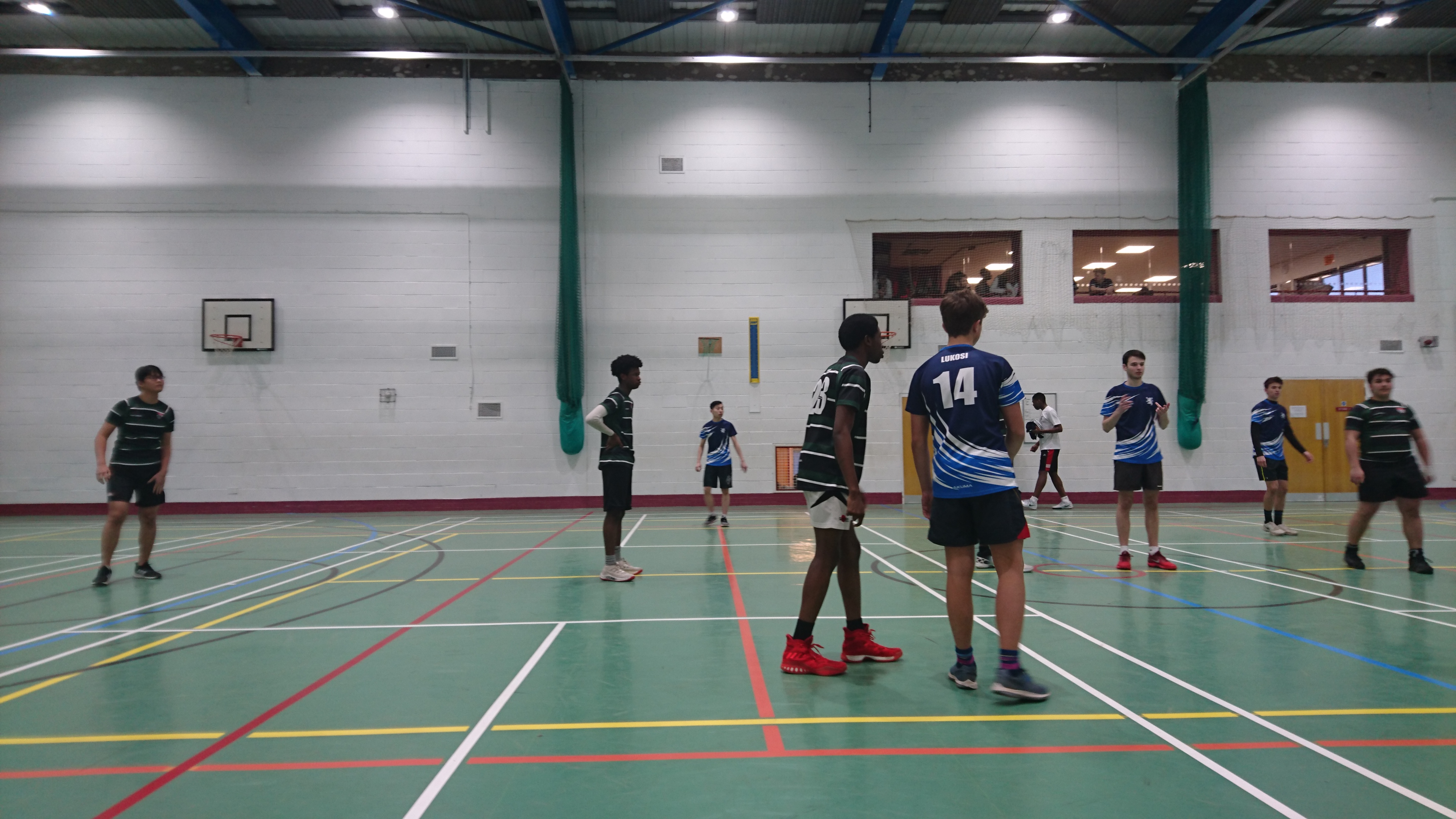