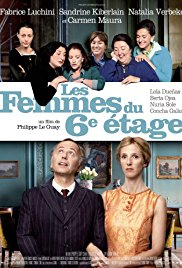 They were treated to a tender plot developing between a bourgeois Parisian and the Spanish maids living in the servant rooms above his elegant flat. The friendship encountered with these simple but genuine characters changed his life and theirs. The students enjoyed the mixture of French and Spanish languages, testing out skills all the way, and ended up daydreaming about life in a sunny Spanish town. That beat the Kentish chill for a few hours or so; merci – gracias Benenden School! 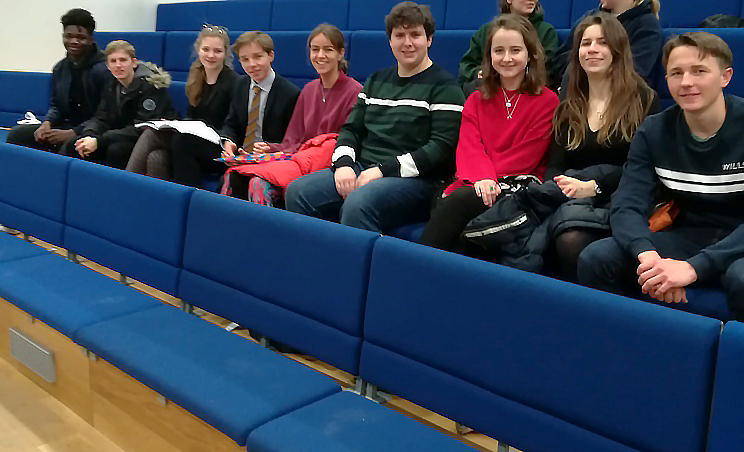