Starting with an eight minute individual event, our three teams used this as their warm up for the main event: the four x 1 minute team sprint relay.

Up against the best in the county (including many from the county’s rowing clubs racing as their schools), Cranbrook School Boating Club went all out guns blazing, resulting in two bronze team medals.

An excellent result for our small club against such tough opposition. Congratulations to all those who took part. 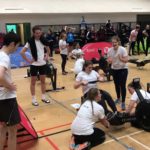 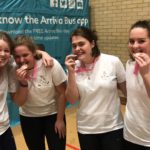 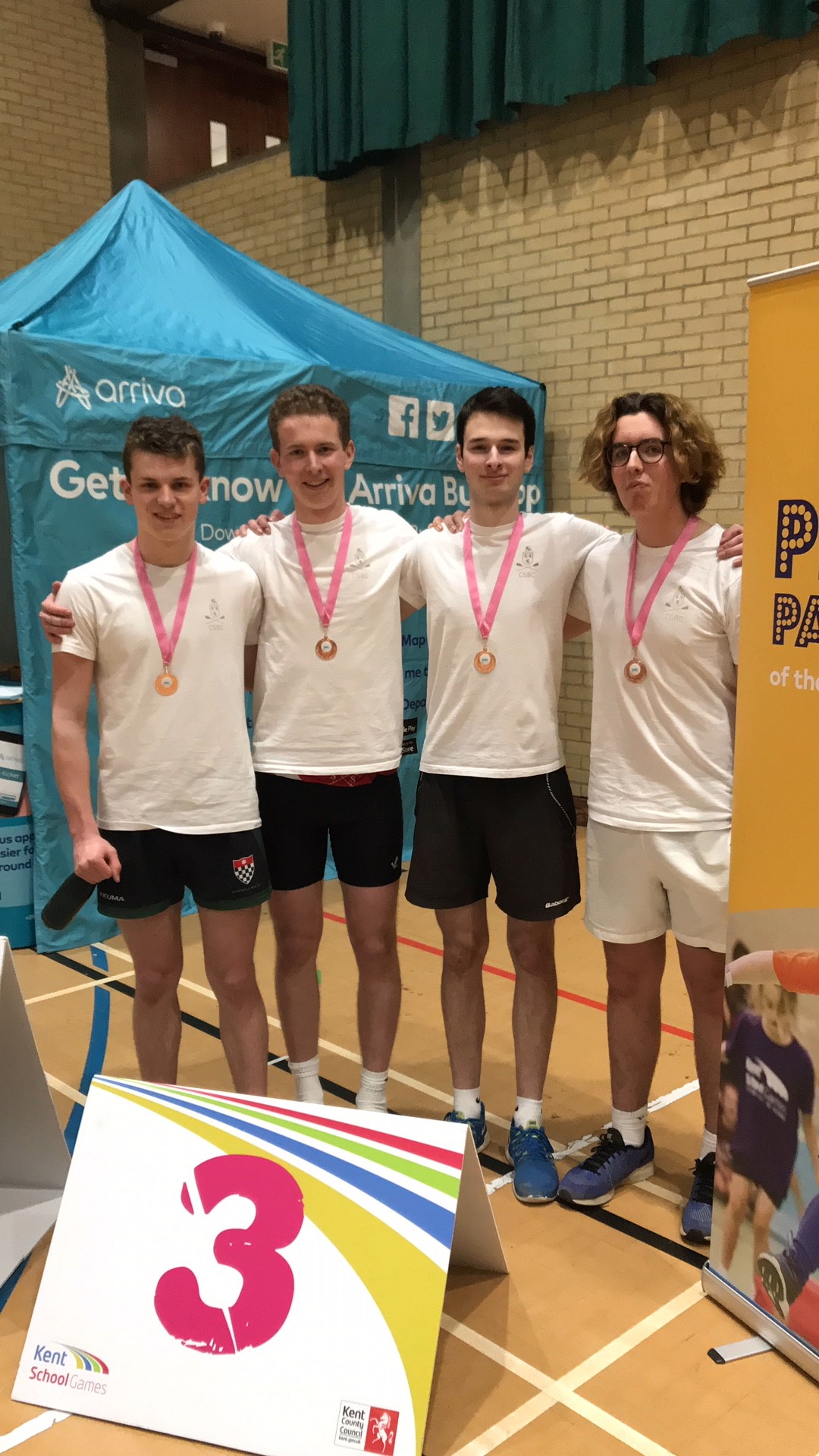