The team consisted of Sos Stevens, Luca Dorset, Milo Baker and Captain, Tom Woolgar. This followed qualification in December when Eva Roche was in the team helping qualify in the West Kent division. The team needed to complete a timed 2000m race for each rower plus a 4 x 1 min sprint relay.

The team performed superbly resulting in a well-earned second place, it was an especially note-worthy performance as Cranbrook entered a mixed team in an event for boys. Well done to everyone involved. 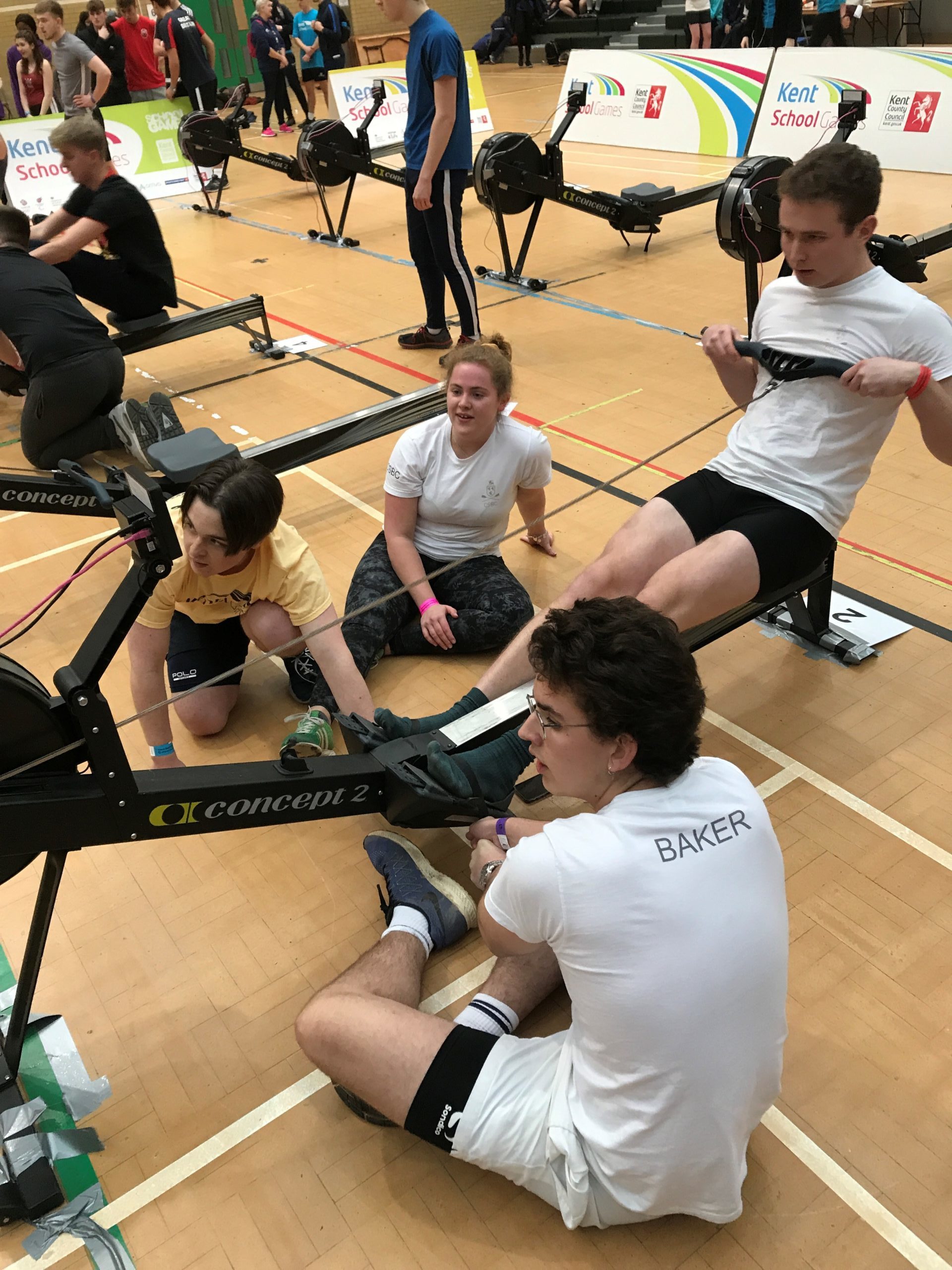