Support Cranbrook School Boat Club as they row to glory!

This week saw the Cranbrook School Boat club returning to the water.

Building on the indoor rowing success of last term, the three teams (two girls’ teams and one boy’s team) that entered the West Kent heats on 6th December have all qualified to compete at the Kent Games Indoor Rowing Finals on 1st February. You may have already read that six members of the club Eva, Milo, Tom, Sos, Bim and George formed a full team and took part in a 12-hour overnight sponsored row alongside a full complement of Bewl Bridge Rowing club who host and support the school’s rowing endeavours.

There’s still time to show your support for the outstanding effort of our Cranbrook team which resulted in an incredible junior combined distance of 1,275,229 metres by visiting https://mydonate.bt.com/fundraisers/bbrc-s2s2. The combined proceeds will be used to enhance the shared equipment the school already enjoys access to as well as specifically targeting some significant upgrades to the school’s own eight generously purchased last year by the CSPA. 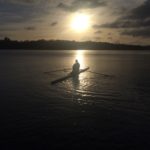 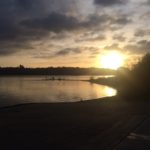 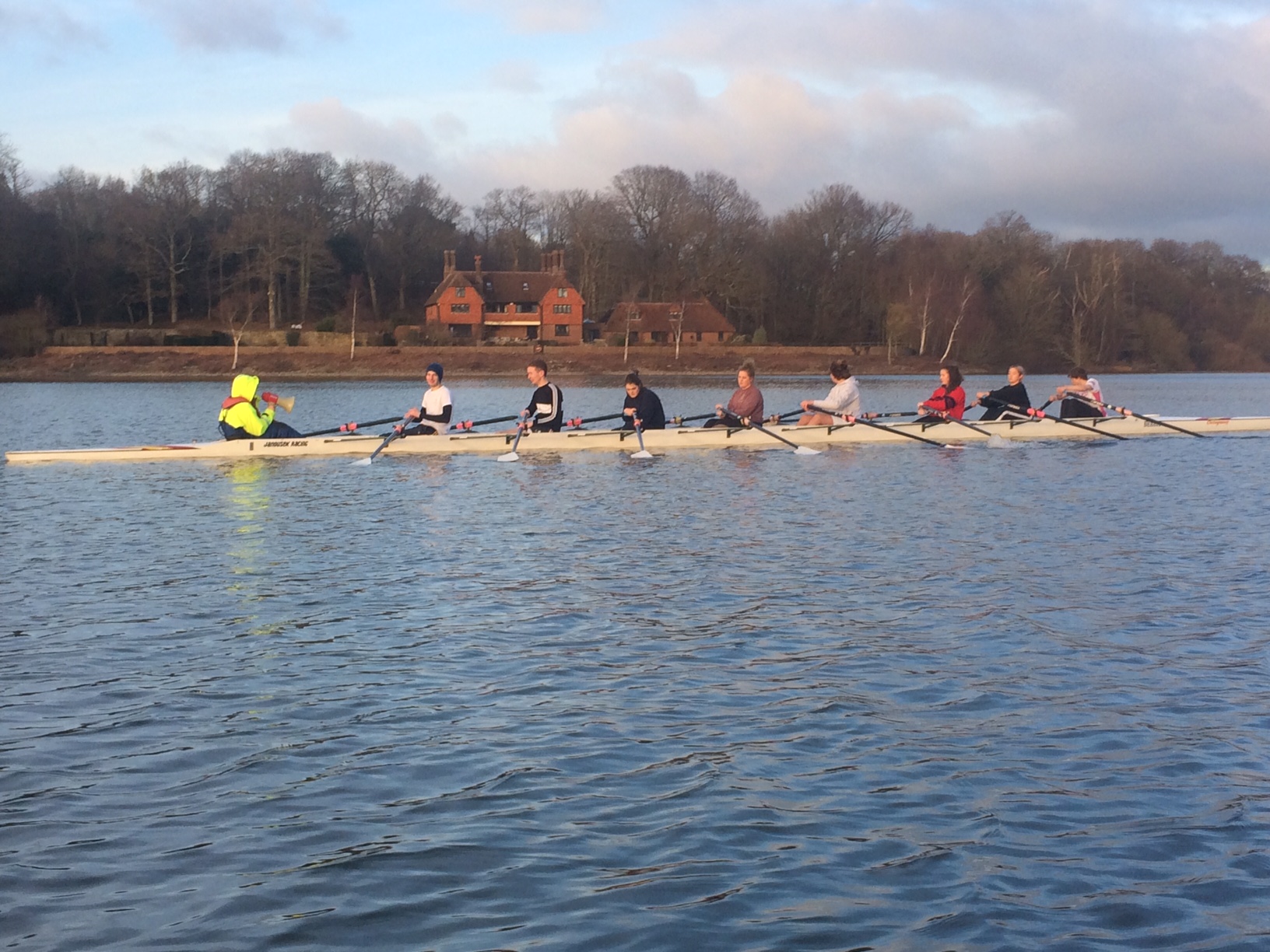