On 7th March, four of our SEN students represented the school in Kent Finals of the Boccia Games, which took place in the University of Kent in Canterbury. There were 16 teams in the U14 category, and the ‘Cranbrook Cobras’ came third in their category known as “Les Autres”. This is great achievement by these students as they are relatively new to the game, only starting to play in October 2018 with equipment borrowed from Valance School in Westerham.

Next year, we are hoping to establish two teams, U14 and U19. Congratulations to all involved! 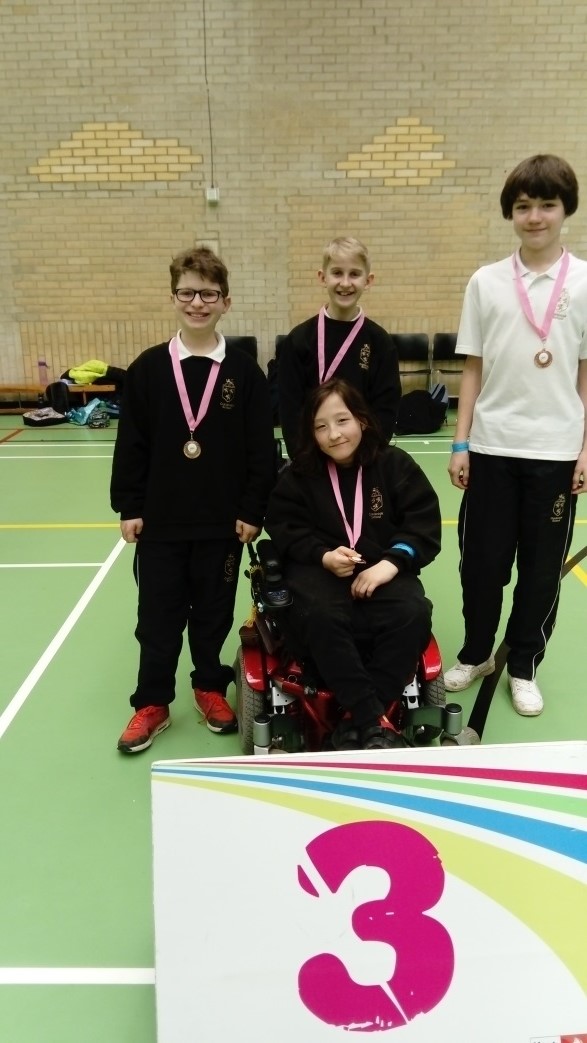