Throughout the school year students compete in a wide variety of sporting endeavours, vying for the accolade of being the House Champions.

Competitions traditionally are split by gender but we are now offering many as mixed competitions which have proven extremely popular.

Our Junior House (Year 7 and 8) is called Sellers and is made up of three mixed Houses, Henry, Tullet and Wallace.

Since the Covid-19 restrictions and need to play sport in bubbles we are mixing for all sports apart from Rugby to ensure numbers. We are playing smaller sided games as required by the guidelines.  Boarding houses are creating mixed teams as follows:

Autumn 2020 – due to the Covid-19 Restrictions we are playing regular house competitions in year group bubbles. These are regularly scheduled now as a ‘Super Saturday’ event – see download section for scheduling and results.  We are also running House X Country in all year groups in their afternoon games sessions prior to half term. 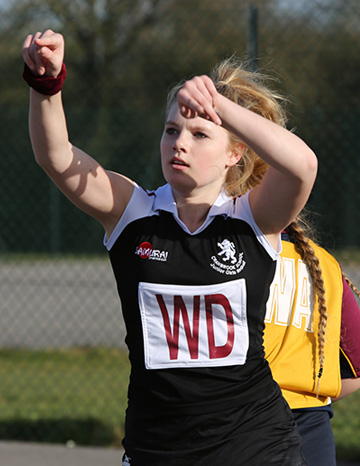