We researched how 500 years ago they stopped food waste

Food has changed overtime, for example: If you walked into a kitchen in the 16th century you would find that there would be no waste because the chef would use every part that he or she could. Over the period of 500 years, food waste has drastically changed. 500 years ago there was a limited      amount of food that could be used for cooking. Though nowadays we make a lot waste that could feed many, many families. Food wastage went up when new food options were discovered and this led to people not wanting to use all of the leftovers as they didn’t have to because there was more food in general. The thought of eating a pigs head today would make some gag, and over the years

What is the solution for food waste? 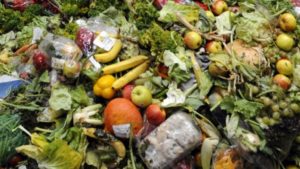